Food insecurity and poor nutrition, which can lead to physical and mental impairment, are widespread problems in many low-income countries. Both the United Nation’s Millennium Development Goals (MDGs) and the more recent Sustainable Development Goals (SDGs) have targeted hunger, but according to the FAO nearly 800 million people remained chronically undernourished worldwide in 2015, and 17% of the population in Sub-Saharan Africa suffered from undernutrition in 2009.

A 2016 EPAR review found that a variety of indicators at the individual, household, and regional levels are used to measure food security and nutrition. Indicators of food security typically consider the FAO’s food security pillars - access, availability, utilization and stability – in addition to dimensions such as food sufficiency, nutrition adequacy, cultural acceptability, and safety. Anthropometry and the Household Food Security Survey Module are the most commonly used indicators of nutrition. EPAR’s research on food security and nutrition in Asia and Africa covers a broad range of topics including the role of agricultural interventions, diet diversification, seasonal hunger, and climate change. This blog summarizes the findings from previous EPAR research in these areas, including literature reviews and analyses using panel data from Tanzania and Malawi. 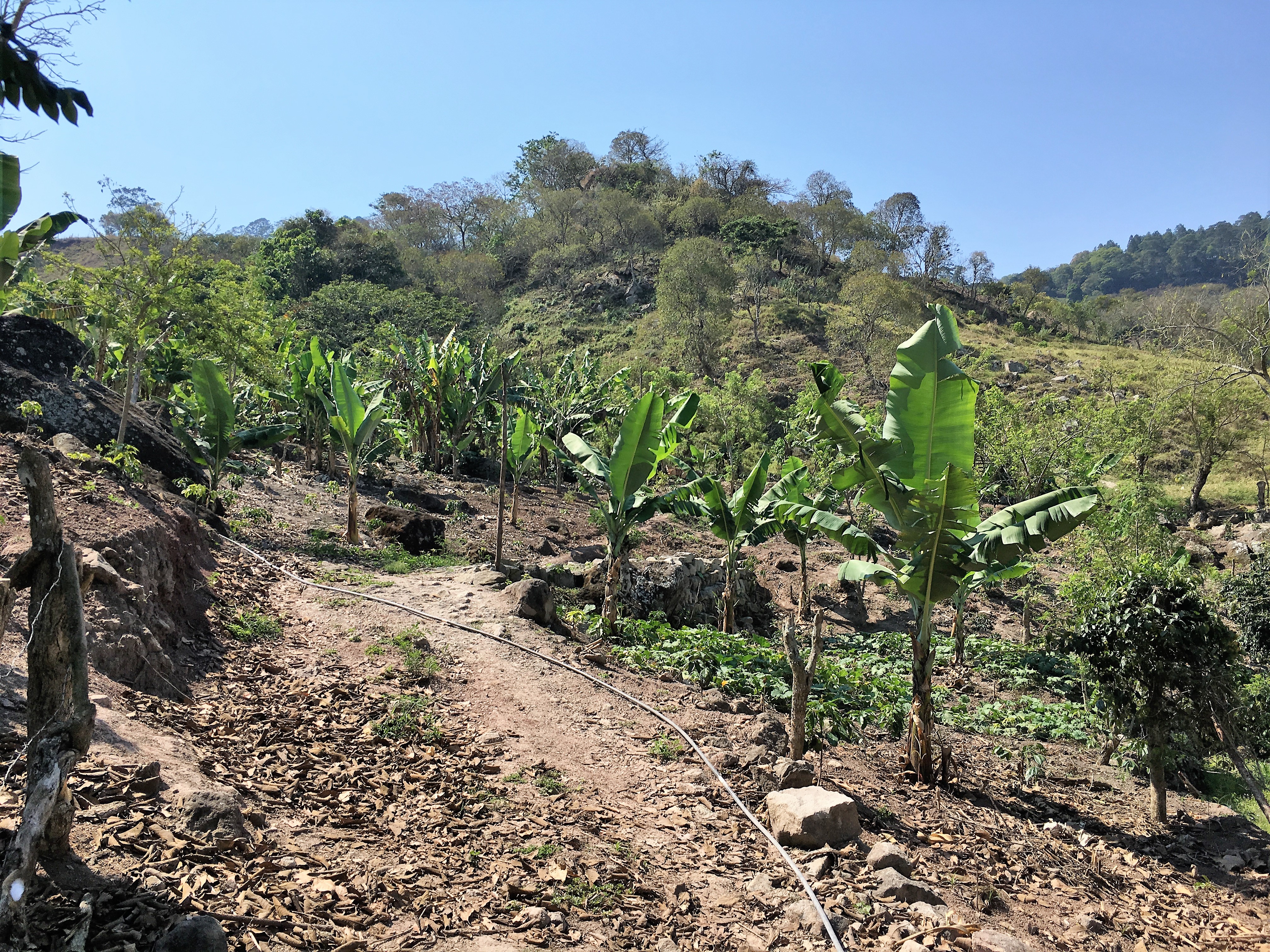 In a 2010 review of literature linking calories and fats to nutritional outcomes, EPAR found evidence that calorie deficiency is associated with reduced work capacity and productivity, and that poor diet quality and lower energy intake are associated with lowered income. And a 2015 EPAR review of research on morbidity (defined as the overall disease burden) and economic growth found poor health and nutrition in childhood to be linked to adult health and earning potential.

Nutritional deficiencies impact human anthropometry, and malnutrition is a risk factor for disease outcomes. EPAR’s 2011 report on nutrition in Tanzania presents summary statistics from the 2008-09 Tanzania National Panel Survey (TZNPS), estimating that 43% of the under-five population was moderately to severely stunted and 16% of children under five were underweight.

EPAR’s 2016 study on seasonal hunger in Malawi uses panel data across two survey waves (2010-2013) from the Malawi Integrated Household Panel Survey (IHPS) to examine the existence, variation, and implications of seasonal hunger in both farm and non-farm households. Seasonal hunger, defined as a limited access to food in the months prior to harvest when food prices are highest, affects farm and non-farm households in both urban and rural areas, and affects more than just households that experience chronic, year-round hunger. We also find that seasonal hunger is associated with earlier harvesting, which may exacerbate seasonal as well as chronic hunger, as several studies find that early harvesting reduces crops’ potential yield and nutritional value.

How Can We Improve Food Security and Nutrition?

A 2008 EPAR literature review finds that the use of micro- and macronutrient fertilizers to increase agricultural production is a potential pathway for improving food security and nutrition, though research on the suitability and cost-effectiveness of this approach to achieving these outcomes is limited.

EPAR’s 2009 review of the literature linking agriculture and nutrition in South Asia reports that during the Green Revolution, South Asia experienced increases in agricultural productivity, but that these gains did not lead to equivalent progress in reducing hunger and improving nutrition. While in theory increased productivity leads to increases in consumption and nutrition, we find evidence that this relationship is often affected by factors such as agricultural policies, soil quality, and intra-household dynamics. The review further indicates the importance of programs investing in human capital, such as nutrition education, as a part of agricultural interventions. Intake of animal source foods is also linked to nutrient adequacy.

Reductions in food insecurity and undernutrition could lead to a variety of economic benefits through reduced health costs and increased labor productivity. For example, a 2006 World Bank report estimates individual productivity losses due to malnutrition globally at more than 10% of aggregated lifetime earnings, and a 2013 study from Egypt, Ethiopia, Swaziland, and Uganda finds that eliminating child undernutrition can reduce health costs by up to 11% of the total public budget allocated to health.

EPAR’s ongoing research on seasonal hunger and on the potential benefits to nutrition of empowering women in agriculture seeks to further contribute to these important debates on approaches to improving nutrition and food security outcomes.